Our lawyers specialize in all areas of family law. Get to know them below and reach out to them directly, or contact the office.

Mark received his Bachelor of Law degree from the University of Manitoba in 1996 and was called to the Bar in 1997. He has practiced family law exclusively since that time, covering all areas of domestic law including custody and access, support, property, child protection, and pre-nuptial and post-nuptial agreements.

Prior to attending law school, he obtained a Bachelor of Arts degree with double honours in Economics and Political Science in 1991, before taking some time off to work as a speech writer and executive assistant to the then Provincial Minister of Justice.

Since 2005, upon opening his own firm, his focus has been to provide quality service to all clients as they go through difficult times, focusing on reaching an agreement where possible, and proceeding to court if necessary.

Away from the office, he spends his time coaching competitive soccer, fishing (both recreationally and in competitive catfish and walleye tournaments), and volunteering in a non-profit board and foundation that provides services to mentally and physically challenged adults who live and work in the community. 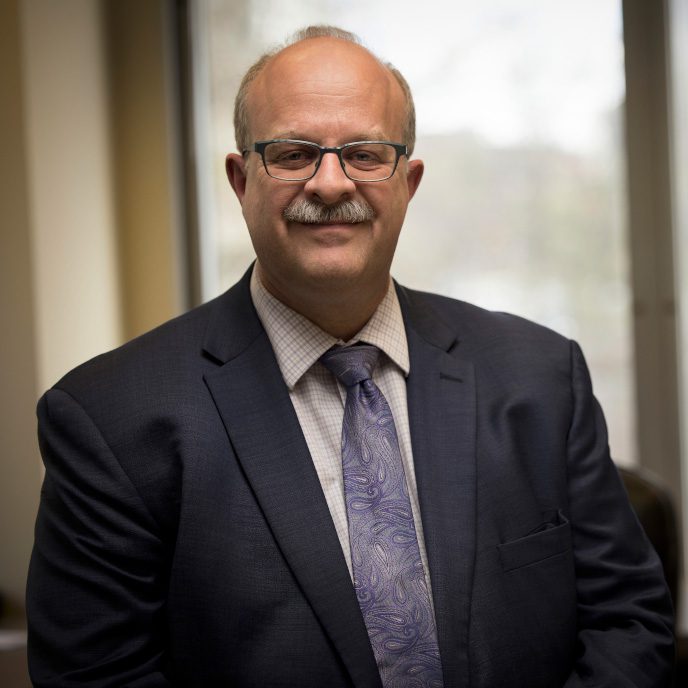 Alicia received her undergraduate degree in 2003 from the University of Winnipeg with a double major in Sociology and Conflict Resolution studies. For Alicia, these interests naturally led her to law school. Alicia graduated from the University of Manitoba, Faculty of Law in 2006, and was called to the Bar in 2007.

Alicia has practiced family law primarily since her call to the bar, and exclusively since 2010. She believes in giving her clients all the information they need to make decisions that impact their family and assisting them in making informed decisions. Alicia has training in mediation and collaborative family law and uses this to assist her clients in proceeding in a collaborative or cooperative fashion. In circumstances where negotiation fails, Alicia has ample experience litigating through the family court system.

Away from the office, Alicia spends most of her free time chasing after her two sons and keeping up with their activities. She also volunteers with the Legal Help Centre, the parent advisory council at her son’s school, and is the Chair of her children’s daycare board.

Tanin articled at the Child Protection Law Office with Legal Aid Manitoba. Prior to this, she spent two years volunteering at Welcome Place by assisting refugees with their asylum applications and worked as their summer legal student in 2019. 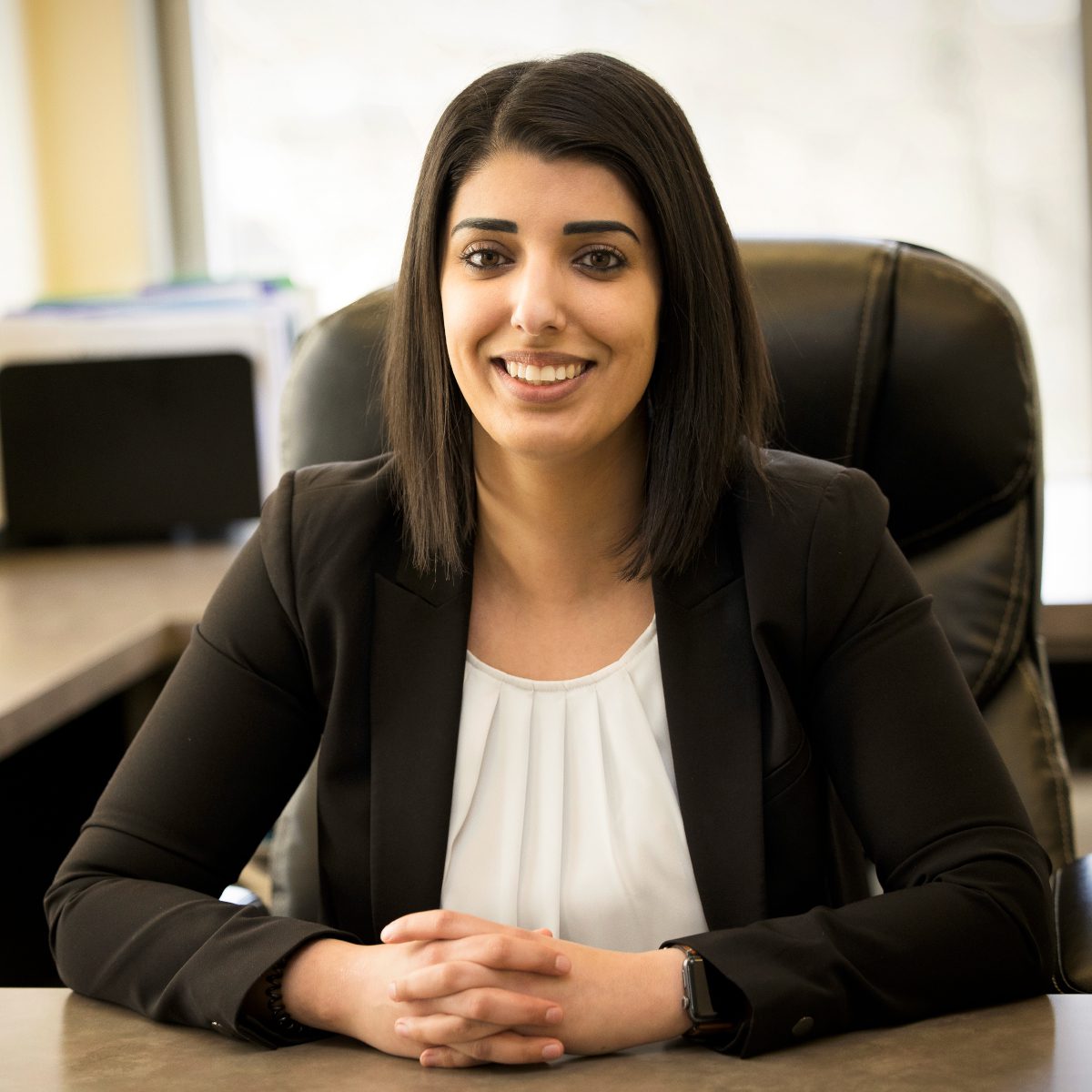 Jessica was born and raised in Winnipeg, Manitoba. She attended the University of Manitoba and earned a Bachelor of Arts (Advanced) degree in Political Studies and a Master of Arts Degree in Political Studies. After working for a few years at the University of Manitoba, and then in government, she attended the Bora Laskin Faculty of Law at Lakehead University in Thunder Bay, Ontario. She graduated from law school in 2020 and worked at Manitoba Prosecution Services as an articling student, and then as a Crown Attorney. She was called to the Manitoba Bar in 2021.

During law school, Jessica completed a Pro Bono placement at the Northwestern Women’s Association and a Practicum Placement at Henderson Family Law in Thunder Bay. She is happy to be rejoining the family law sphere back in her home province!

Outside of law, Jessica enjoys Pilates, yoga, and travelling, but most of all loves spending time with her family and going on nature walks with her dog, Poppy.